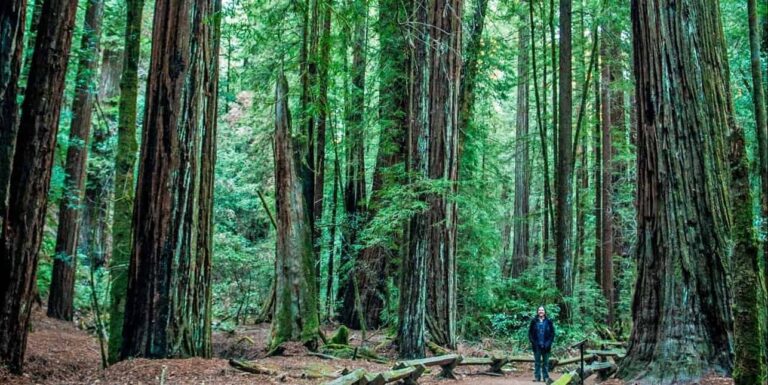 In our blog, you will find travel tips, Sonoma County restaurant and lodging information and a great introduction to the incredible array of water sports, wineries, shopping choices, spas, golf courses, sports and other activities found here in the Russian River region.

Tales from the Tidepools: Studying Marine Life on the Sonoma Coast

Join a discussion with Jackie Sones from the UC Davis Bodega Marine Reserve about some of the research projects she’s been working on during the past 15 years. Jackie will share photos of rare and seldom seen marine invertebrates, introduce discoveries about local sea stars, discuss an example of detecting new species in our own […]

MORE
SUBSCRIBE HERE FOR UPDATES ON RUSSIAN RIVER THINGS TO DO.