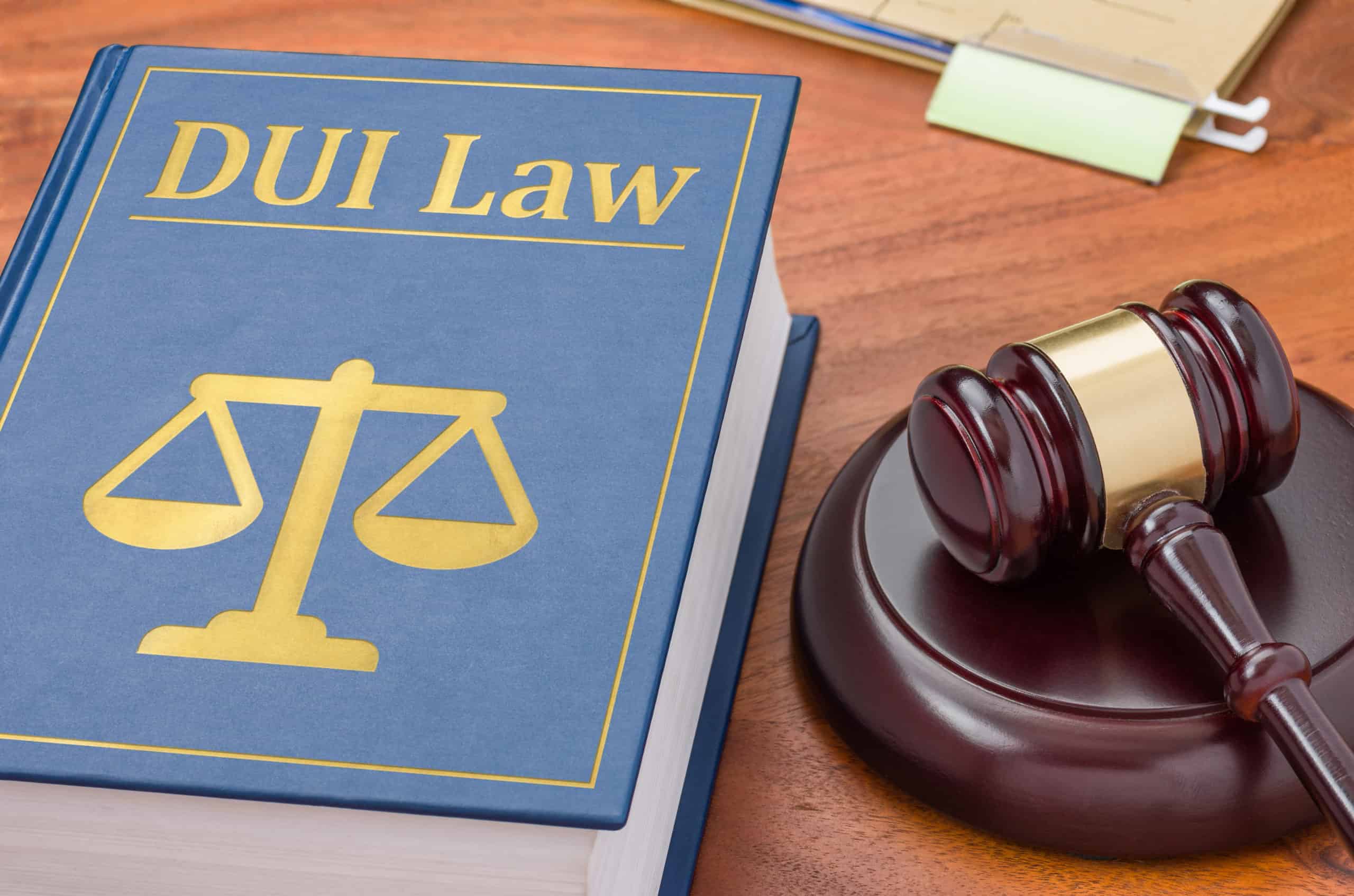 Member of the California Bar for 28 Years