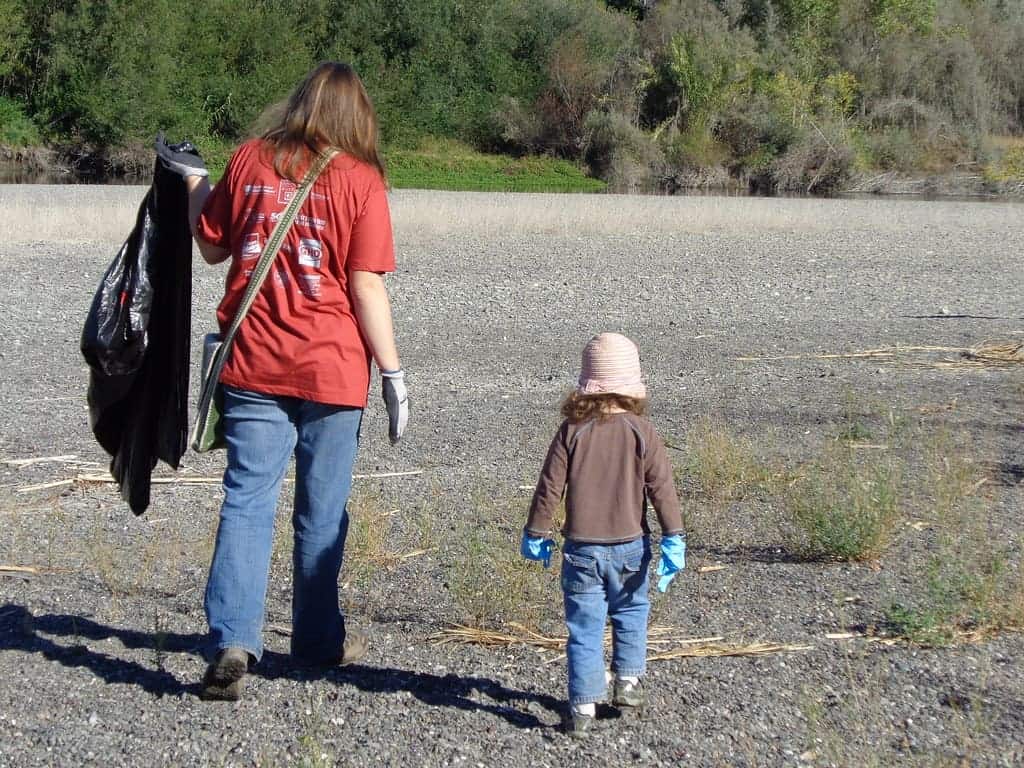 Among our early successes include a landmark conference in 1994, “The Russian River in Peril”, attended by 300 people including experts on fisheries, drinking water, and hydrology in addition to representatives from regulatory agencies and elected officials. Out of the conference came the agreement that the Russian River basin needed a comprehensive master plan that would provide a shared vision of restoration and enhancement of the River and its watershed.